The landmark book about being black in America, now in an expanded edition commemorating the 150th anniversary of W. E. B. Du Bois’s birth and featuring a new introduction by Ibram X. Kendi, the National Book Award–winning author of Stamped from the Beginning: The Definitive History of Racist Ideas in America and How to Be an Antiracist

When The Souls of Black Folk was first published in 1903, it had a galvanizing effect on the conversation about race in America—and it remains both a touchstone in the literature of African America and a beacon in the fight for civil rights. Believing that one can know the “soul” of a race by knowing the souls of individuals, W. E. B. Du Bois combines history and stirring autobiography to reflect on the magnitude of American racism and to chart a path forward against oppression, and introduces the now-famous concepts of the color line, the veil, and double-consciousness.

This edition of Du Bois’s visionary masterpiece includes two additional essays that have become essential reading: “The Souls of White Folk,” from his 1920 book Darkwater, and “The Talented Tenth.”

For more than seventy years, Penguin has been the leading publisher of classic literature in the English-speaking world. With more than 1,800 titles, Penguin Classics represents a global bookshelf of the best works throughout history and across genres and disciplines. Readers trust the series to provide authoritative texts enhanced by introductions and notes by distinguished scholars and contemporary authors, as well as up-to-date translations by award-winning translators.

“I was assigned this book of essays in college and it was transformative for me as a person and a writer. Du Bois captures the complexity and the interiority of what it’s like to be black in the United States, and even though it was written more than a century ago, the way Du Bois writes makes it feel like he wrote this book last year.” —Tomi Adeyemi, #1 New York Times bestselling author of Children of Blood and Bone, in the Good Morning America Book Club

“A work that is still relevant today . . . Vividly depict[s] what it was like to be black . . . Many of the ideas that Du Bois outlined in the book still endure. . . . [A book] for anyone who wants to understand America.” —Lynn Neary, NPR’s Morning Edition 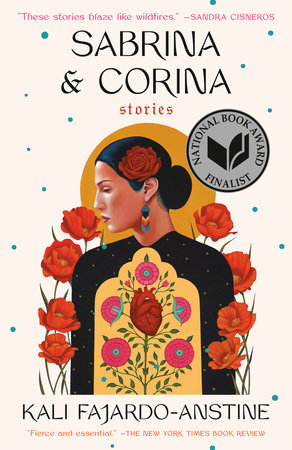 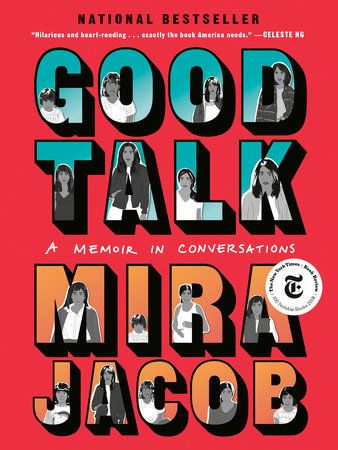 A “beautiful and eye-opening” (Jacqueline Woodson), “hilarious and heart-rending” (Celeste Ng) graphic memoir about American identity, interracial families,  and the realities that divide us, from the acclaimed author of The… END_OF_DOCUMENT_TOKEN_TO_BE_REPLACED