One of the first undocumented immigrants to graduate from Harvard reveals the hidden lives of her fellow undocumented Americans in this groundbreaking and deeply personal portrait of a divided nation.

Born in Ecuador and brought to the United States when she was five years old, Karla Cornejo Villavicencio has lived the American Dream. Raised on her father's deliveryman income, she later became one of the first undocumented students admitted into Harvard. She is now a doctoral candidate at Yale University and has written for The New York Times. She weaves her own story among those of the eleven million undocumented who have been thrust into the national conversation today as never before.

Looking well beyond the flashpoints of the border or the activism of the DREAMERS, Cornejo Villavicencio explores the lives of the undocumented as rarely seen in our daily headlines. In New York we meet the undocumented workers who were recruited in the federally funded Ground Zero cleanup after 9/11. In Miami we enter the hidden botanicas, which offer witchcraft and homeopathy to those whose status blocks them from any other healthcare options. In Flint, Michigan, we witness how many live in fear as the government issues raids at grocery stores and demands identification before offering life-saving clean water.

Indocumentados powerfully reveals the hidden corners of our nation of immigrants. Karla Cornejo Villavicencio brings to light remarkable stories of hope and resilience, and through them we come to understand what it truly means to be American. 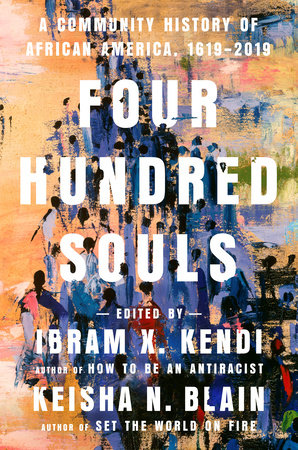 A choral history of African Americans covering four hundred years in the voices of ninety writers, edited by Ibram X. Kendi, author of How to Be an Antiracist, and Keisha N. Blain,… END_OF_DOCUMENT_TOKEN_TO_BE_REPLACED 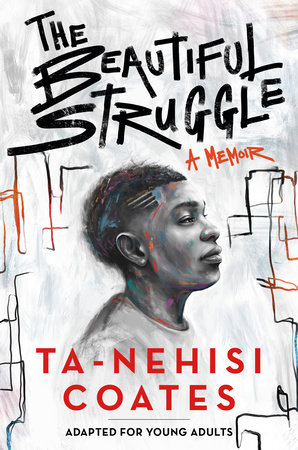 Adapted from the adult memoir by the #1 New York Times bestselling author of The Water Dancer and Between the World and Me, this father-son story explores how boys become… END_OF_DOCUMENT_TOKEN_TO_BE_REPLACED